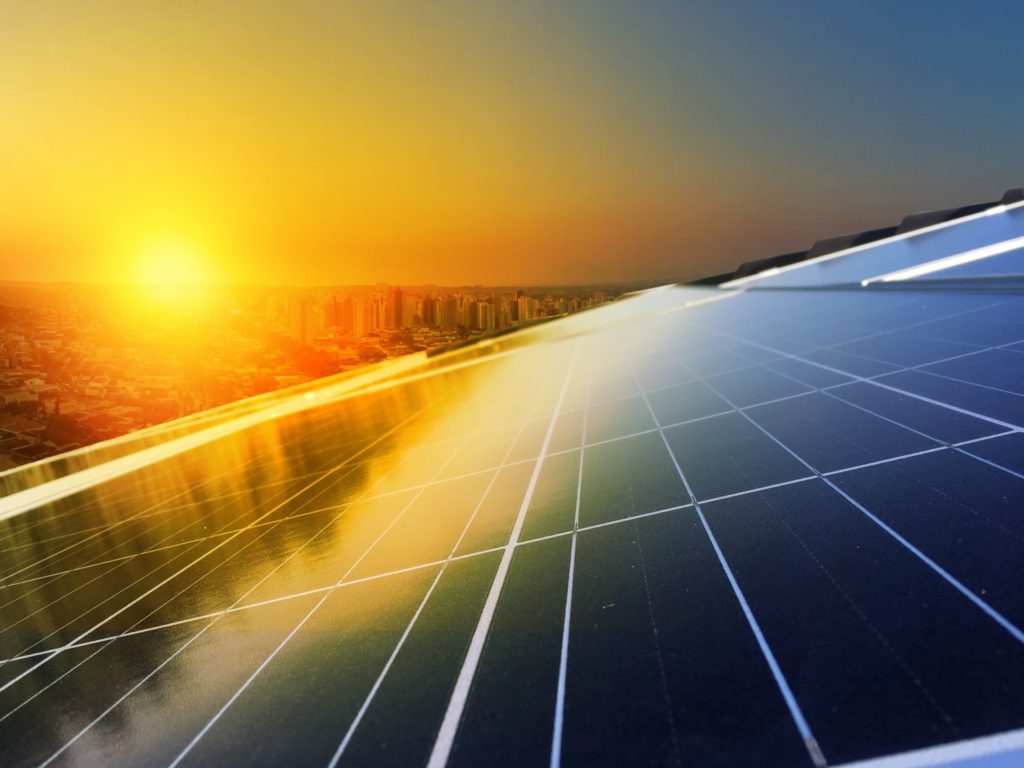 Adoption of solar photovoltaic (PV) and renewable energy storage technologies has been increasing exponentially over the past few years. In 2015 there were around 25,000 solar installations in the U.S. – today there are over 90,000. These 5 states are leading the way on solar with some of the best opportunities in solar PV  installations, job markets, and governance.

South Carolina is quickly becoming one of the best states for solar power projects, and there’s reason to believe it will stay that way for years to come.

Florida’s solar energy industry has picked up the pace in the past few years. In 2019, Florida had the second most solar energy jobs in the country, with over 10,300 people working in the industry. That’s an impressive 21% increase since just 2017.

If you look back on historical state data, Florida has lagged behind most peers when it comes to fostering solar energy. Now they’re ranked second in the country for projected installed solar capacity in the next 5 years. Even with legislation that is less generous than other states, Florida’s solar energy industry is growing. If and when these laws catch up to their peers like South Carolina, you can expect that growth to boom.

The solar energy installation sector in California accounts for 46,600 jobs, which is over 25% of the entire country. And a substantial portion of these jobs, over 28%, are non-residential and utility-scale projects. This means the highest demand in the country for solar PV and solar power storage materials and labor.

Unlike the other states on this list, solar energy jobs in California have decreased by 3.4% since 2019. This could be a potential sign of market saturation or waning government support. But it’s a safe bet that this lag will be short-lived. As new solar PV technologies emerge demand will increase, and existing technologies like batteries are becoming more widely accessible and recognized in legislation.

Arizona has more sunny days per year than any other state. This has obvious benefits for solar-plus-storage PV technologies, but there are advantages to Arizona beyond the sun.

Even right at the borders of major cities like Phoenix there are miles of undeveloped land. For non-residential and utility-scale solar power installations especially, this is an advantage that most major cities can not provide.

In addition to the surplus of sun and land, Arizona has the second most solar energy manufacturing in the country. Unfortunately, adoption has been slow in the state due to net metering charges, disappearing incentives, and a less accepting public attitude towards solar energy in general.

Northeastern states like Massachusetts often have the undeserved reputation that solar is less effective due to their cloudy weather. But especially with the prices of solar energy battery storage dropping, the need for constant sun is outdated.

Massachusetts has some of the most generous net metering and solar energy storage incentives in the country. This includes their SMART program, which helps cover the costs of battery storage for lower-income households, making this one of the adoption-friendliest states in the country.

Another benefit to Massachusetts is the number of science and technology universities and institutions. Utility-scale and infrastructure solar energy projects are often channeled through such technological organizations, and in Massachusetts those organizations are already well-networked with local government.

Check out how our bundled cable saves electrical contractors on solar farm projects.